You are here:
ramblings 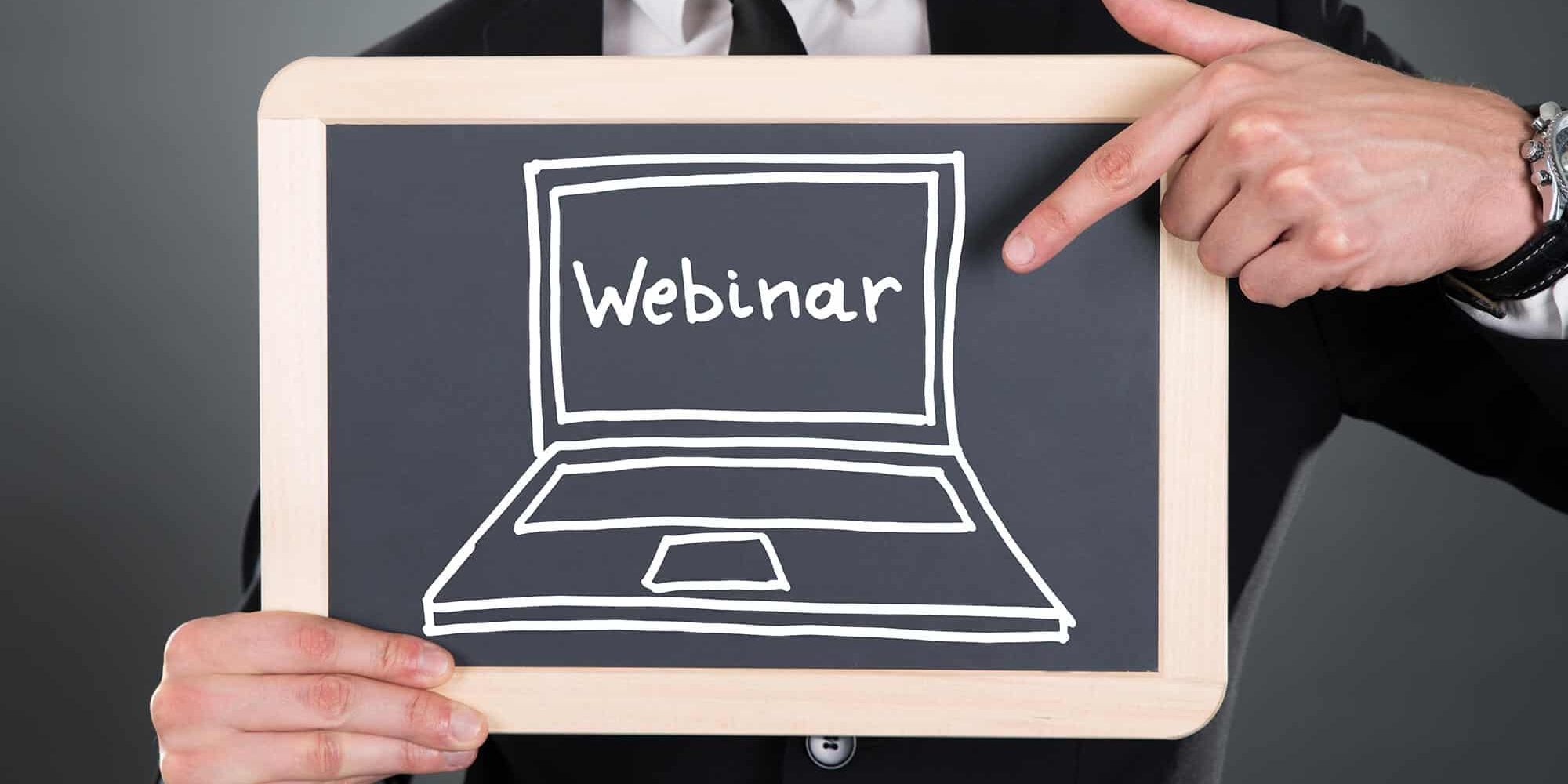 Recently I decided to update DBPEC’s website with a fresh new WordPress theme. Our previous website had served us well over the years, but it was beginning to lose search engine rankings and its age prevented it from being very mobile friendly

After seeking advice from someone going through the same process, I selected a company based in the Northeastern United States, or so I thought. The company representative seemed knowledgeable, easy to work with, and their rates were very reasonable!

Once I signed on the dotted line things began to change. I was turned over to a project manager who spoke very poor English and used VOIP to communicate which, due to bandwidth issues on the Project Manager’s end, made communication that much harder. The quality of these conversations was so bad that it was painful at times to even carry out a conversation! We encountered issues with my host server, selecting images, and moving content from the existing site over to the new one just to name a few of the issues encountered. At one point I’d even found an image with text on it that was blatantly plagiarized from one of my competitors.

All in all it took about a month and a half to roll out the website. I constantly had to answer questions and review the work, which due to the communication issues made progress incredibly slow. Upon completion, I was happy with the site’s design theme, however the web designer’s performance was less than pleasing. I had expected to lose some organic search engine rankings initially, however my ranks were dropping like a rock! I watched it slip from the bottom of page one on Google to page three. Needless to say I was very upset because prior to this update, my rankings were higher and the entire purpose of the update was to get and maintain a top ranking.

When I called the web designer about this problem, their solution was to spend big bucks on SEO (Search Engine Optimization) services, which of course they would provide. I was starting to feel scammed! Basic META tag information (the code inserted into the website to help the search engines) was missing. Information that I feel should have been incorporated into the design. The designer wanted more for the SEO services than they wanted for developing the entire site. I was not a happy camper, our busy season was fast approaching and due to the web designer I was at risk of missing it. In today’s climate, a great deal of work is won through the internet and multimedia and this is much more the case than in previous years. If your website is down and for all intents and purposes unable to be located by the average user, your life blood drains rapidly. I’d spent hours a day, for weeks at a time to avoid this exact situation and yet I’d still found myself potentially worse off than I’d started. I decided it was time to solicit the help from a local SEO provider.

The local guy has been awesome to work with. Since he’s taken over we are back to page one of Google using my key search terms. His fee to do his work was only a fraction of what the designer wanted and while I regret not hiring him to update my website himself, the optimizations he used on our updated template even made it load faster. This is important as the template the web designer used tended to load very slowly and I learned that Google will penalize you for slow load times.

My take away from this project is that I should have used someone local to develop the site. The time and stress saved from something as simple as ease of communication would have been worth it alone, but even beyond that, more of my hard earned money would have stayed either in my pocket or in the local economy. Additionally the speed and efficiency of the local help could have minimized my site’s potential down time and initial loss of search engine ranking which could have helped obtain even more clients.