You are here:
Electrical Estimating ArticlesramblingsUncategorized 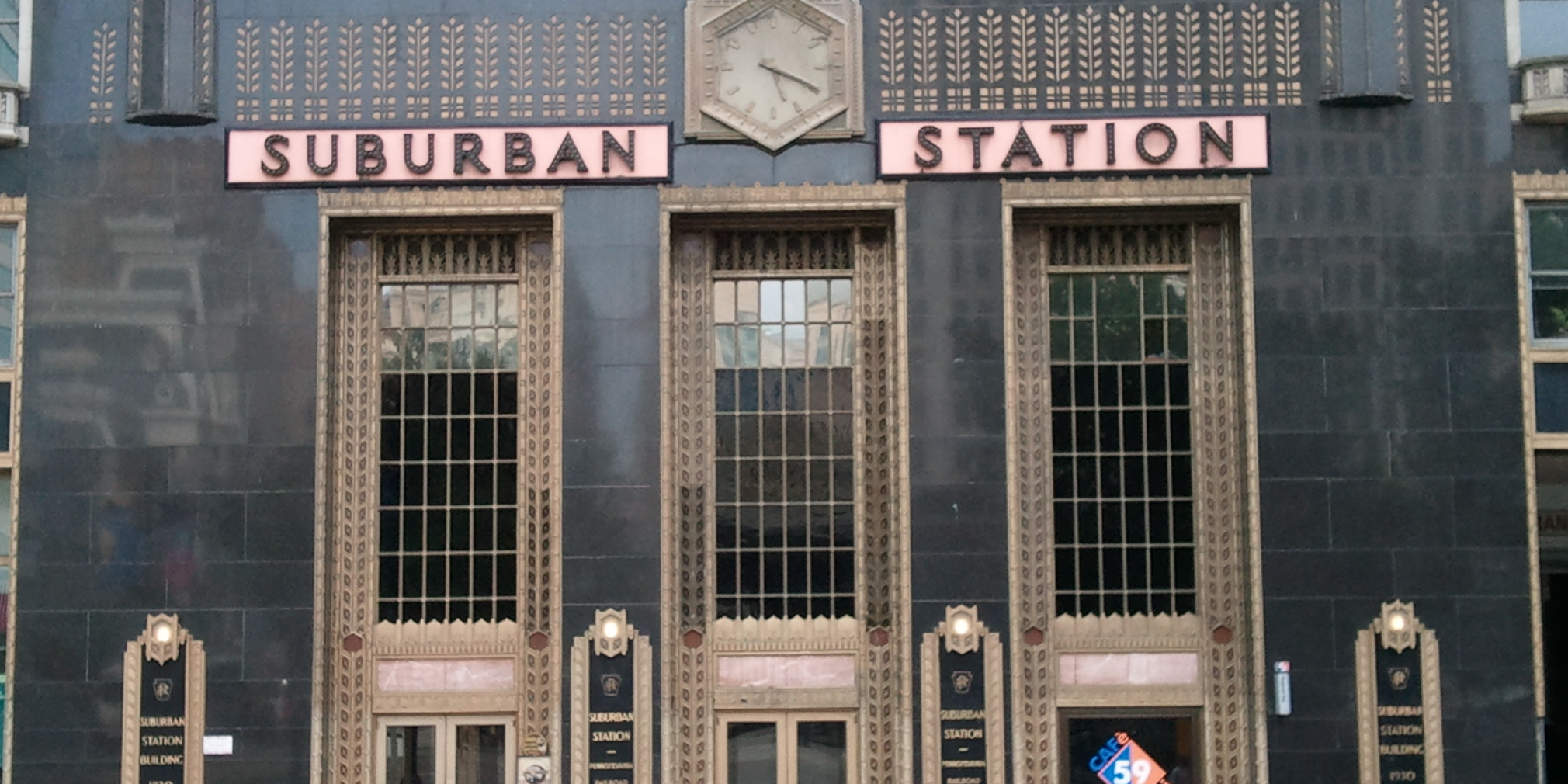 “Suburban Station is an art deco office building and underground commuter rail station in Penn Center, Philadelphia. Its official SEPTA address is 16th Street and JFK Boulevard. The Station is owned and operated by SEPTA and is one of the three core Center City stations on SEPTA Regional Rail” – Wikipedia 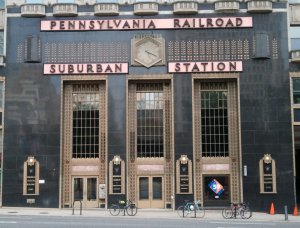 DBP Electrical Consulting’s featured Recently Bid Project is Philadelphia’s Suburban Station Main Line Ventilation Modifications project. The Suburban Station Project preseted several unique challenges that had to be overcome in order to provide an electrical estimate. None of which were smaller than grasping an understanding of the Fire Alarm / Heat Detection System / Visual Smoke Detection Cameras.

Of all the bid documents the demolition was the toughest to estimate. The demolition basically came down to a WAG (wild ass guess) and there was no real science involved, just a gut feeling along with affirmation from the client.

The panels and feeders phase of the project were very well defined and laid out on the drawings. Beyond having multiple pages matched lines to coordinate across this phase was very typical of any electrical project.

The Visual Smoke Detection Cameras system portion of this project was very similar to a CCTV system and was very straight forward to estimate.

Kudos to the engineering firm that drew up the bid documents for making a totally new concept of fire detection (from my perspective) easy to understand. It’s always a fun challenge to take on a project with an unfamiliar scope.