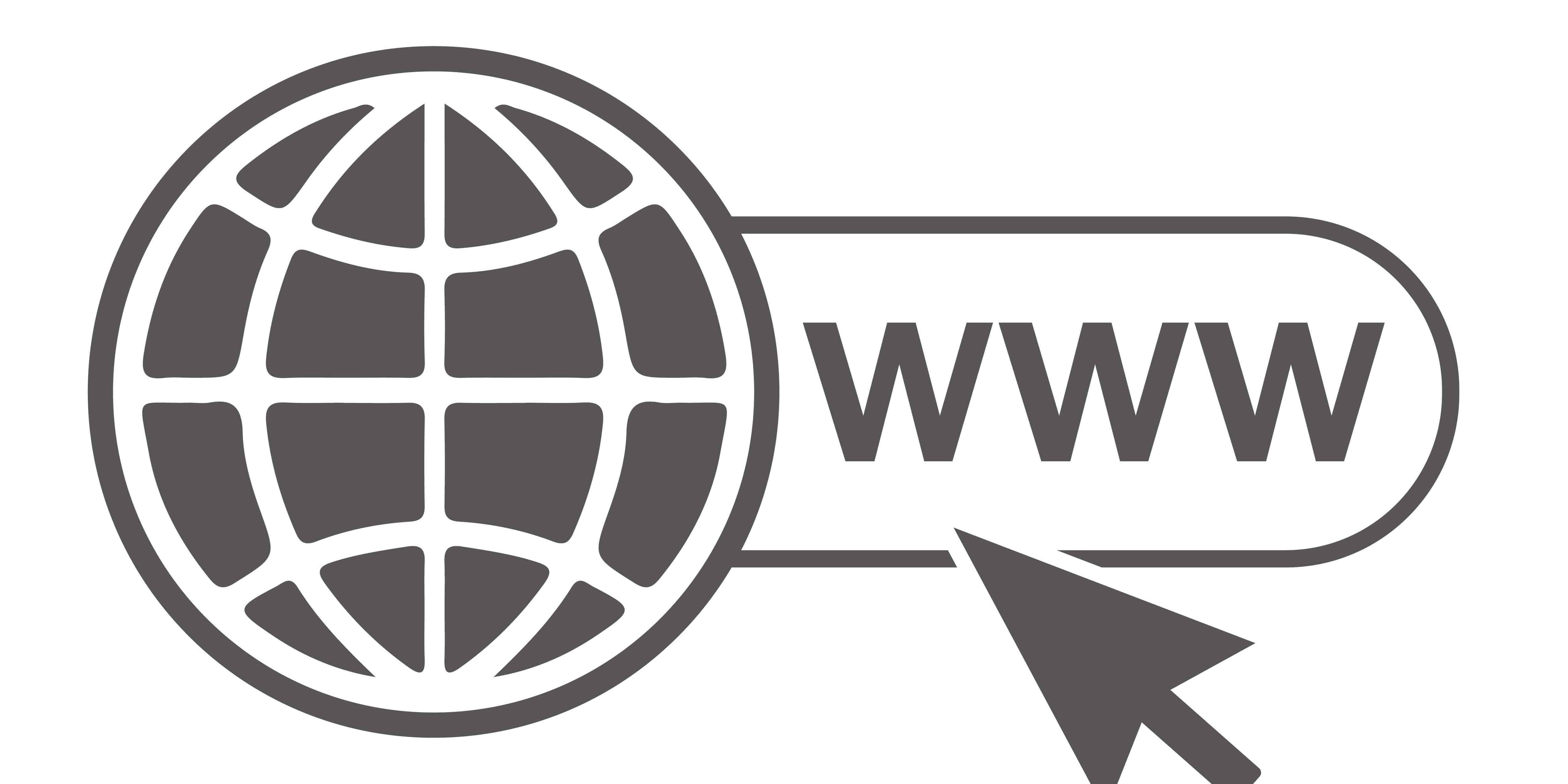 2016 was an interesting year for DBP Electrical Consulting.  The political season ushered in a feeling of optimistic caution among most of the electrical contractors I dealt with. As a whole the year was very similar to 2015 in the USA but I saw a dramatic slowdown north of the border with my clients in Canada.

Sean McCathern, a finance major who joined the staff at the end of 2015 blossomed into a talented junior estimator with an uncanny ability to grasp the estimating trade and run with it. He was joined by Kyle Parden in the spring who had worked previously with the company but quit to join the Air Force until he was injured in boot camp. Kyle can grind through plans like a machine and his return was welcomed. Together they have added a much needed boost to the company!

On the technology front DBPEC revamped its website with a more modern and mobile friendly website. We also purchased more Conest license agreements and test drove multiple pieces of on-screen take-off software but we have yet to settle on which software we will purchase. One thing we did settle on was 43” – 4K monitors for viewing plans and doing markups. It’s amazing how quickly one gets used to having such a large monitor!

In the spring we attended the IEC Rocky Mountain Chapter’s Apprentice Wire-off.  It was a fun experience manning our own both at the event and plan to attend several more this year.

On the electrical estimating front we estimated many large apartment complexes, hotels, restaurants, schools, and commercial tenant improvements all over the USA. We also estimated large mining facilities in Canada, and a large reverse osmosis water treatment plant in the Bahamas.

DBPEC also provided electrical estimator training services to multiple clients both in-person and online. The online training finally took shape in the form of 20 one hour Go to Meeting webinars. Next year clients will be able to purchase individual one hour training webinars from a predetermined curriculum list instead of having to purchase the entire twenty hour program.

Now that 2017 is looming large on the calendar I feel joyous with optimism about the prospect of the election being behind us and the country getting back to work. If Donald Trump can do a fraction of the infrastructure and economic projects he has proposed it could be a very exciting time for the contracting industry!

And now, as the final moments of 2016 wind down and we reflect here at DBP Electrical Consulting I want to thank our clients who have made us successful and wish everyone a Merry Christmas and profitable New Year!