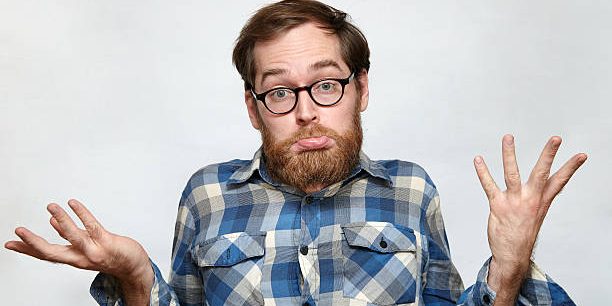 Recently I had the misfortune of being asked to estimate a school renovation project in New Jersey. I say misfortune because it was the worst set of drawings I have ever received and I don’t mean since starting an electrical estimating service, I mean ever!

The project consisted of approximately seventy five electrical drawings alone. The school was way too large to depict on one single drawing so areas were shown on different sheets but Match Lines were not provided so it was not easily ascertainable where one drawing overlapped another. Then factor in the some areas were shown on multiple pages and it just made for a real mess!

The next challenge was that there were over twenty bid alternates that directly affected the electrical estimate. I knew that going into the project, so I shouldn’t complain about the number of alternates because I had reviewed the bid form prior to quoting my fee to customer, regardless I am going to complain anyway!

The engineer managed to box in some of the alternates on the drawings and labeled them as “alternate”, but not which specific alternate was which. Multiple alternates were shown on the same drawings which made it even more confusing, and the some alternates were shown several times on different drawings. Additionally of the twenty something alternates, some were only listed on the bid form and not shown on the drawings leaving us left guessing what the Architect / Engineer’s true intent was.  If it sounds confusing that’s because it was.

To make things more challenging the engineer released new drawings very late in the game, but not too late to avoid reprinting them. The symbol density of the drawings made sure there was no way our auto counting software would have been able to recount the project and so we were left with little choice but to kill some more trees and do things by hand.

The addenda would call out that a certain light fixture types had been added to the drawings but didn’t mention how many or where. Nothing was bubbled in designating it as an addendum change. For the first time in my career I was worried we might not make the Bid Date. Luckily (and with some late nights), we managed to pull it off despite the setbacks.

At the end of the day I believe the Architectural / Engineering firms hired to produce the bid documents failed their client miserably and probably cost the school district millions. Any savings the alternates may have produced were eaten up by risk mitigations I feel confidant in saying.